The Internet of Things (IoT) has been talked about as the “next big thing” and promises to be one of the most influential and life changing technological advances that we’ve  experienced to date. With all the buzz surrounding the topic, this article will give a brief summary of the IoT vision, its practical implications, the future with IoT, as well as how it is currently being administered.

IoT refers to a computing concept that aims towards creating a future in which all physical objects will be connected to the internet and will be able to communicate with not only you, but also to other surrounding objects and various databases (leading to highly sophisticated machine-tomachine, M2M, communication). This system is able to function thanks to cloud computing, as well as numerous networks of data gathering sensors in all “things”.

What Are The Practical Implications Of IoT?

The implications of IoT are that all connected objects will be “smart” objects. Literally anything from an automobile to a person or animal with a biochip transmitter could be “things”. An example of this is that a road could be made to be “smart” and have sensors that monitor when there is ice on the road, rendering the road unsafe; with IoT, a connected road could communicate to a connected car, and the car would then inform the driver of the danger ahead, and perhaps be programmed to automatically turn off if the driver does not respond to the danger ahead. The benefits of such a system to various different areas in life and society could be tremendous.

The future depends heavily on whether the IoT pros outweigh the cons. While the benefits of IoT are often discussed, the possible disruptive impact that it may have across various industries and areas of society is often left ignored. Here is a brief list of some of the most discussed advantages and disadvantages of IoT.

– More information is more easily obtained and used.
– Monitoring of literally anything is made easy.
– It’s time saving – checks and decisions could be taken much more quickly.
– It’s cost efficient because various tasks no longer have to be done manually.

– Standardization and compatibility among devices could be a problem.
– The systems tend to be too complex and not user-friendly.
– Dangers to privacy (hackers could have more channels to access private information).
– Dangers to security (hackers could have new ways to access confidential files, and could use IoT to perform various illegal actions).

How Is IoT Being Administered?

IoT is being administered in a wide range of areas in society at a rapid pace. According to Gartner, Inc. (one of the world’s leading Information Technology research companies
http://www.gartner.com/newsroom/id/2905717), it has been estimated that roughly 4.9 billion connected “things” will be used in 2015 (a 30% rise from 2014). The highest growth rate is predicted to occur in the automotive sector, but such a sudden boom in the administration of IoT is also predicted to have a huge impact on consumers, city  authorities, businesses, as well as hospitals. It has also been forecast that by 2020, the number of connected things will rise to 25 billion. Because it is being administered on such a large scale, and so rapidly, it is important to keep in mind all the possible negative consequences that may come with the benefits.

To learn more about IoT and to stay up-to-date on all the current developments in the field, visit the IoT Council (a think-tank for the Internet Of Things) website:  http://www.theinternetofthings.eu 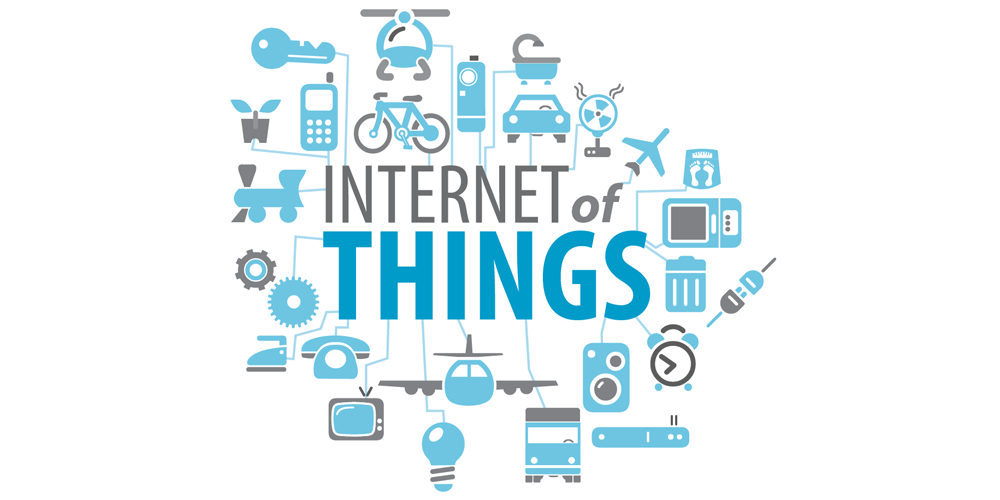 The Internet of Things (IoT) has been talked about as the "next big thing" and promises to be one of the most influential and life changing technological advances that we've  experienced to date. With all the buzz surrounding the topic,