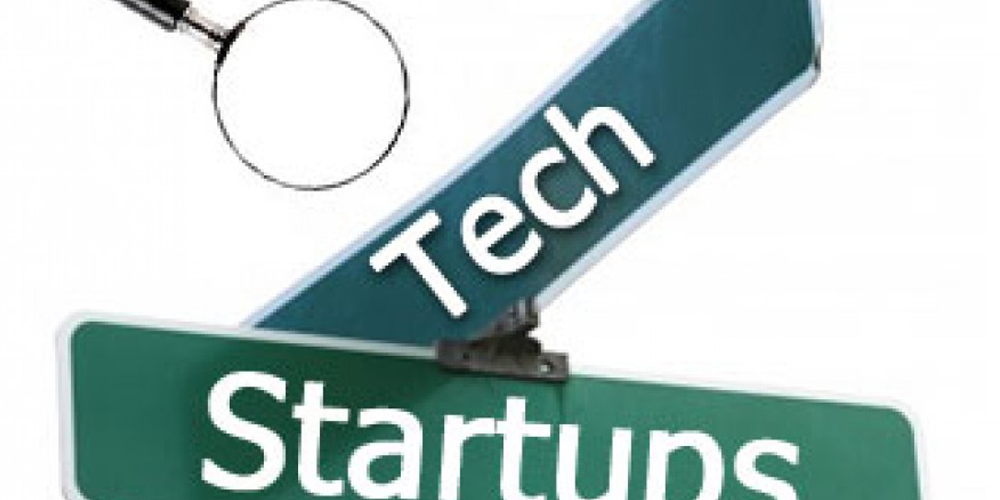 Is There A Place For Startups In Today's Digital Economy? In 2014, there was a rather brisk transition to a global digital economy (more abrupt in some countries than in others), leaving everyone wondering what the future would hold. With so